Isabelle Watson Reams
a resident of Montpellier, South France,  born in France.
In her early adult years, she lived in both Germany and the United States.
As a life long and self-taught artist, her creative imagination is a trait that she believed was inherited from her parents,
who are both known for their artistic excellence.
Due to her genuine passion for art Ize ( artist name)
has developed the strength, range, and, versatility to work with multiple widely used mediums ranging from ink, plaster, pencils, stone, oil and acrylic paints, textiles, pastels, collage making, and other craft materials.
She is currently self-employed as a graphic artist and a skilled creator of 3D virtual worlds.
Her work has been featured in various publications and exhibited in multiple group shows in America and Europe.
As an activist, she continuously devoted her art to those in need.
To list a few past noteworthy affiliations—she has worked to support 9/11 victims’ families, children with mental health issues, battered women, capital punishment, and HIV associations.
married to death row inmate: Kenneth  Reams, and also raise 2 beautiful children and Grand Children
She has often stated that her greatest joy and inspiration as an artist comes from watching others' energy glow with astonishment as they view her exquisite talent and flair. In the world of art, she is known simply as Isabelleize or Ize 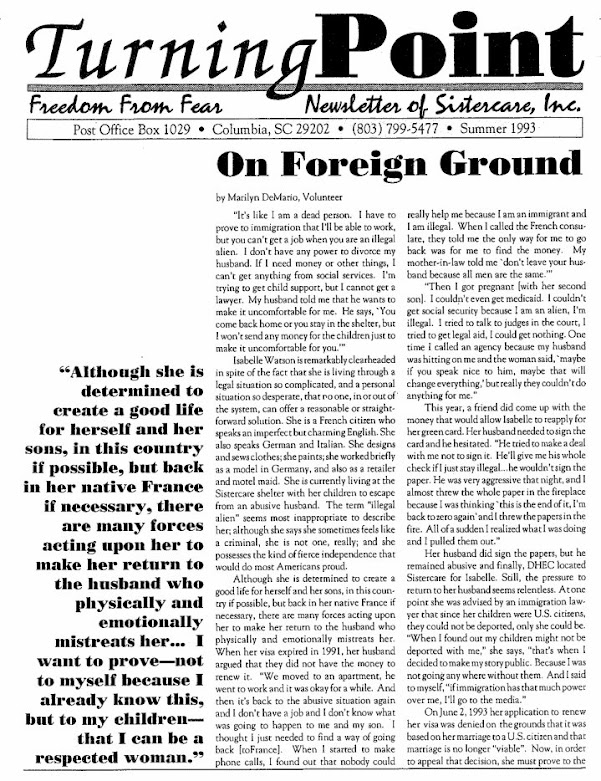 Photo of the News Paper 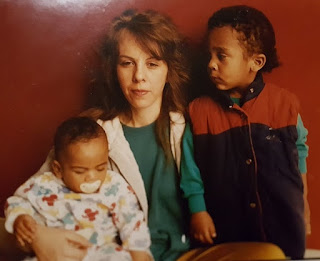